As I had been to NYC with Caroline earlier in year and have a couple short breaks booked for later this year. I decided to to spend time off in school holidays visiting some lovely places in England. So me and my boys aged 19 and 12 enjoyed the sunshine at home. (Not very often we get to say that in UK.)

Our first trip was to London. We specifically went to tour Wembley Stadium, as both are football crazy. Travelled by Virgin train and used underground whilst there. Found both efficient easy to navigate. Only stayed over one night but fitted so much in. Hyde Park, Buckingham Palace, Westminster Bridge, Big Ben, 221b Baker Street Sherlock Holmes Museum and Downing Street to name but a few. We absolutely loved The London Eye ride. Great views over London. Had tea at Hard Rock which was so tasty. Also saw Prince’s iconic shirt in there from Purple Rain. Which I was so excited about, boys not so much (before their time.😱.) Our hotel was a new Premier Inn at Wembley Stadium. Nice hotel and in a great area lots of shops and restaurants around. Enjoyed cocktails at Las Iguanas and Ice creams at Treatz. Wembley tour was fab. Access all areas. Great tour guide. Very inclusive.

Would definitely recommend everything we did. Rivalled any short break abroad. Lots of things to see and do. 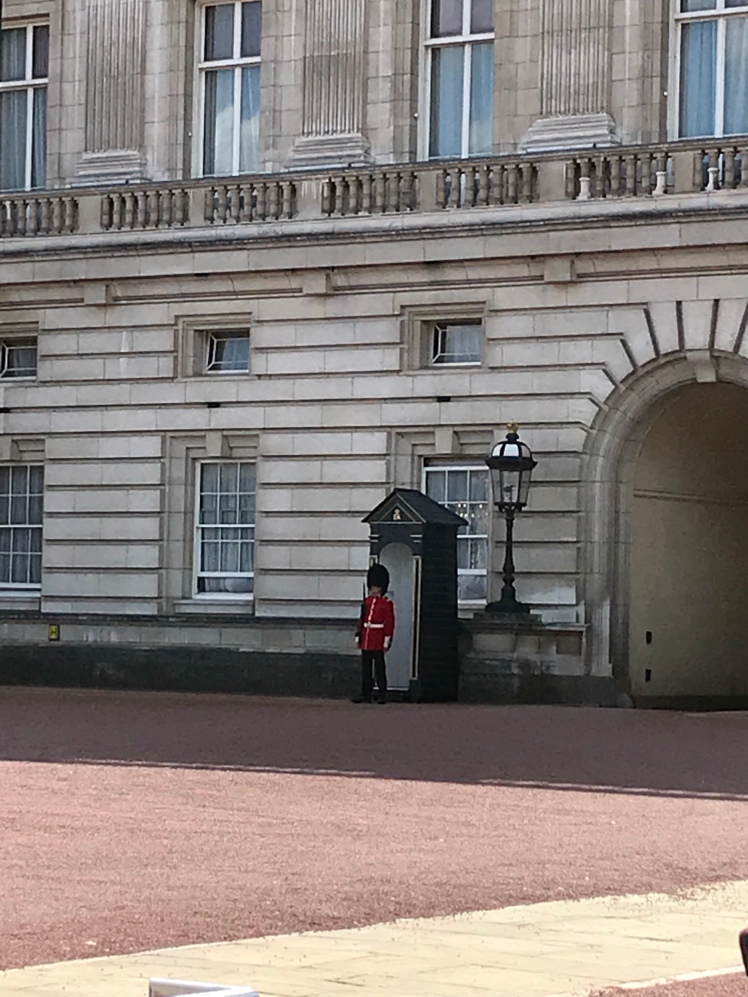 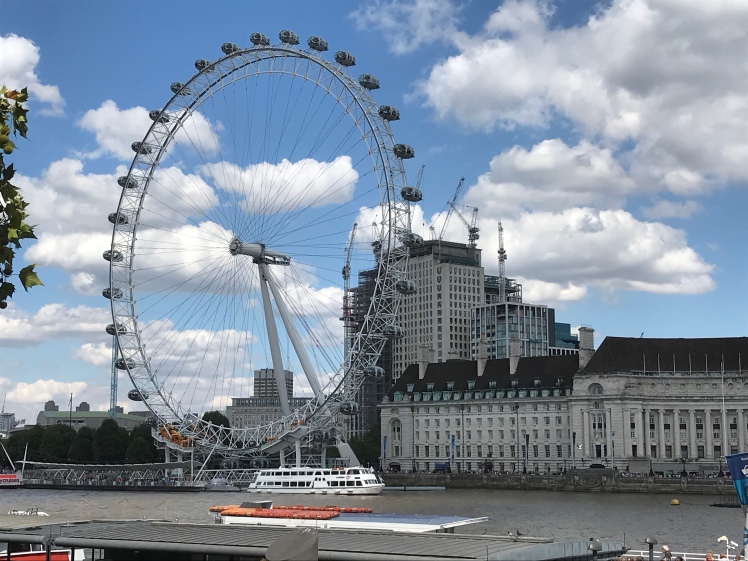 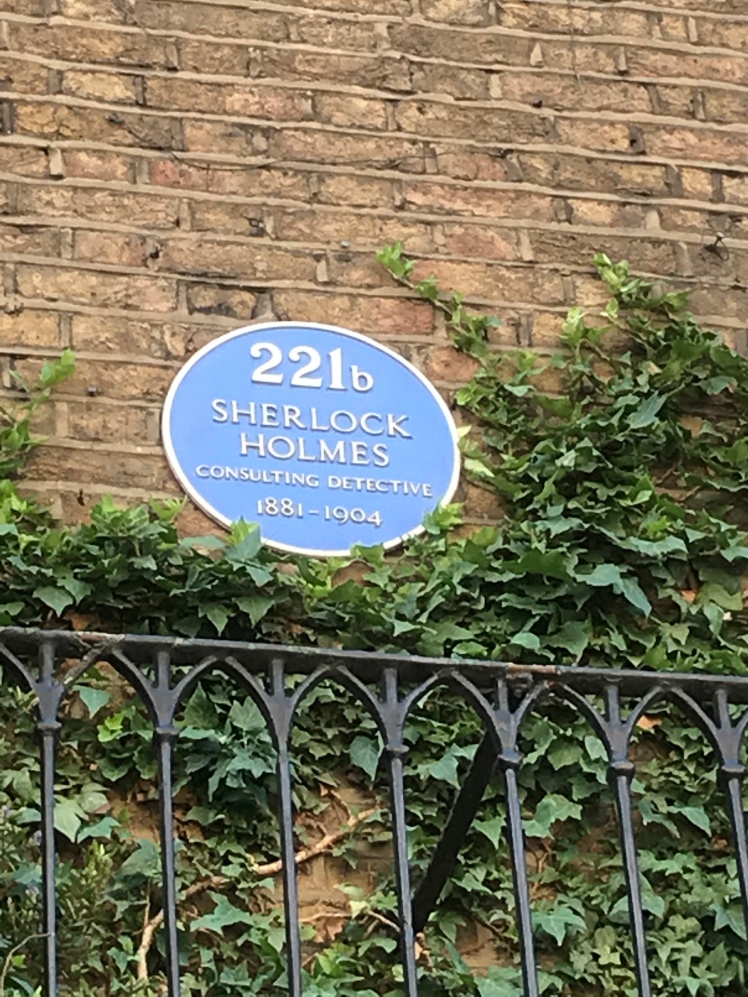 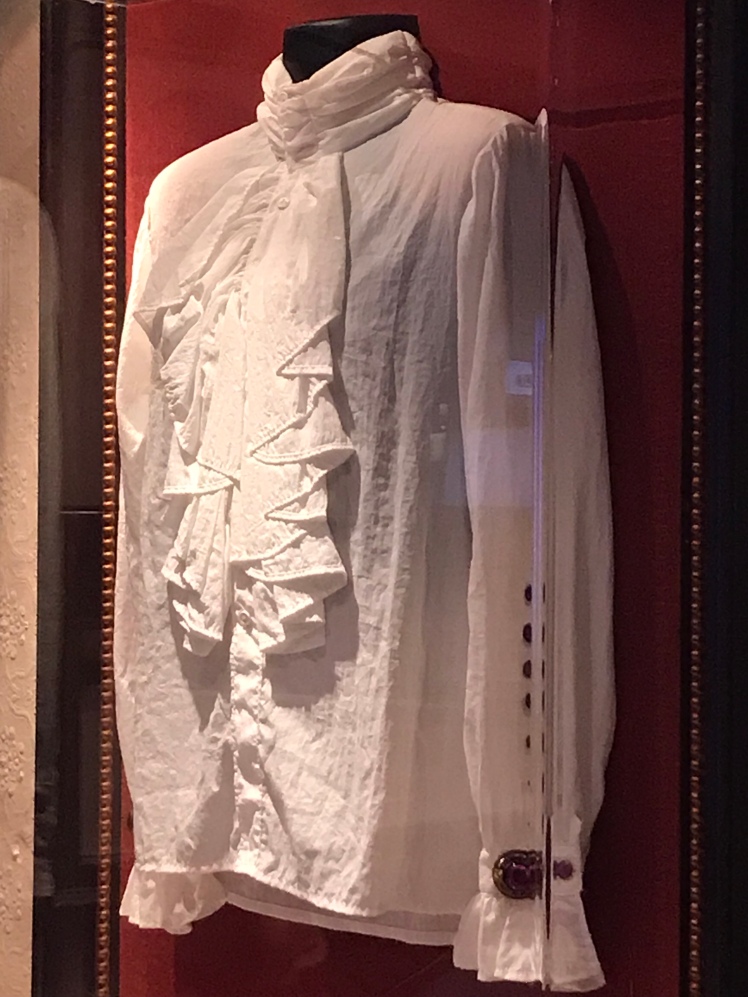 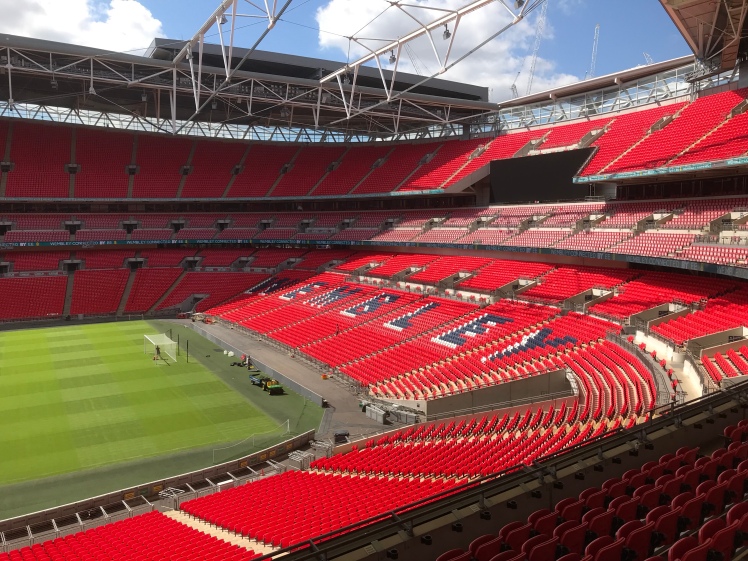 Next as we had some National Trust passes we chose firstly to visit Lyme Park in Cheshire. Beautiful house and grounds. Its where the BBC’s adaptation of Pride and Prejudice was filmed and my reason for going. Secretly hoping My Darcy would emerge from the lake and sweep me off my feet. 🤪.

We really enjoyed it here, strolling around the grounds. We walked around the reflecting pool, the Italian garden, the orangery and immediate grounds around the house. The mansion house is grand and a must for history buffs. Rooms set out as if it was still of that era. Found out lots of info about the descendants including scandals to rival any Kardashian!!!

There are lots of longer walks we could have done. Theres a children’s playground and you are able to see dear roaming. Also you can visit the dressing room where you can dress up in Edwardian costumes. This was a definite NO!!! From my two😄. 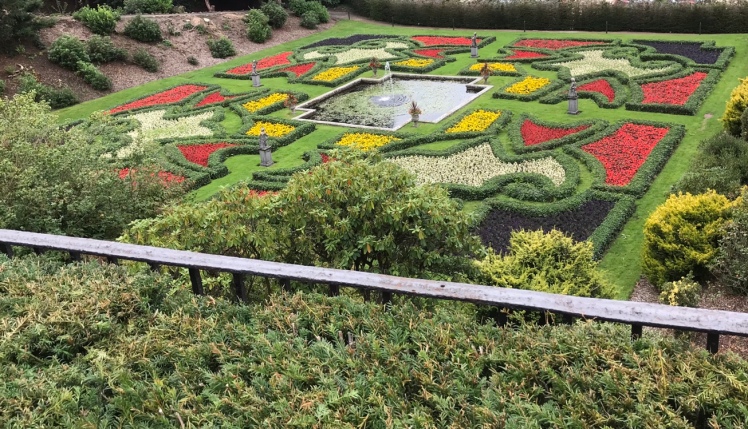 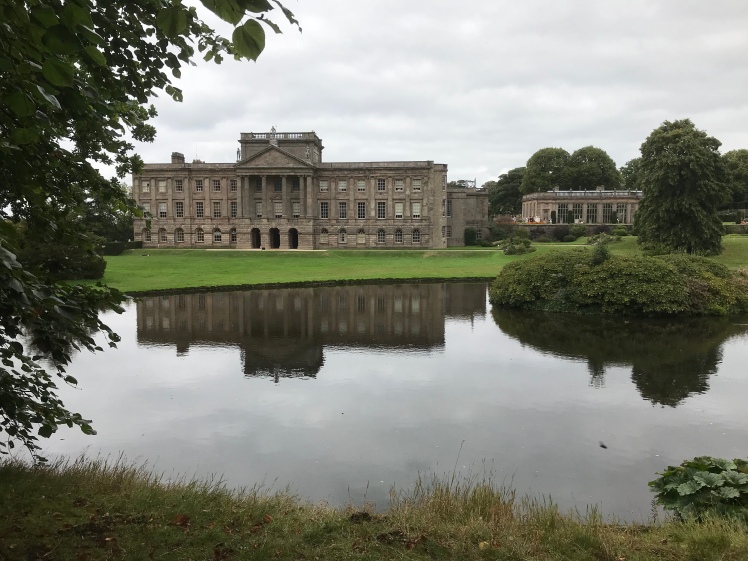 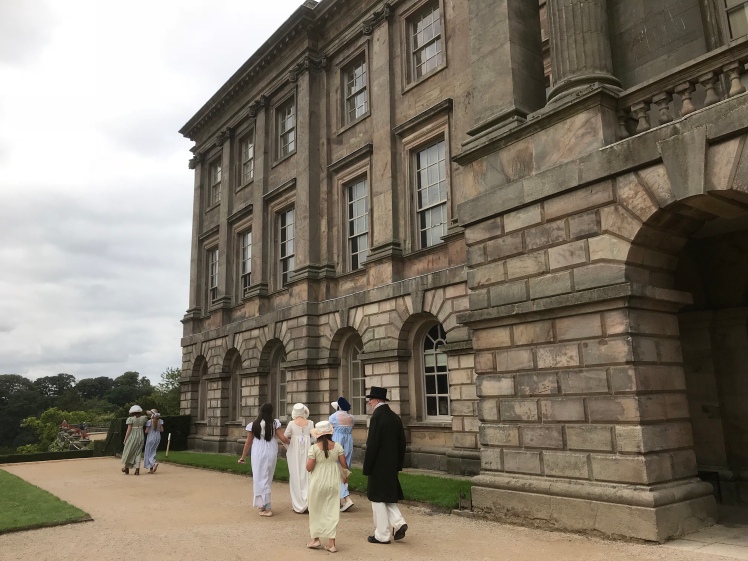 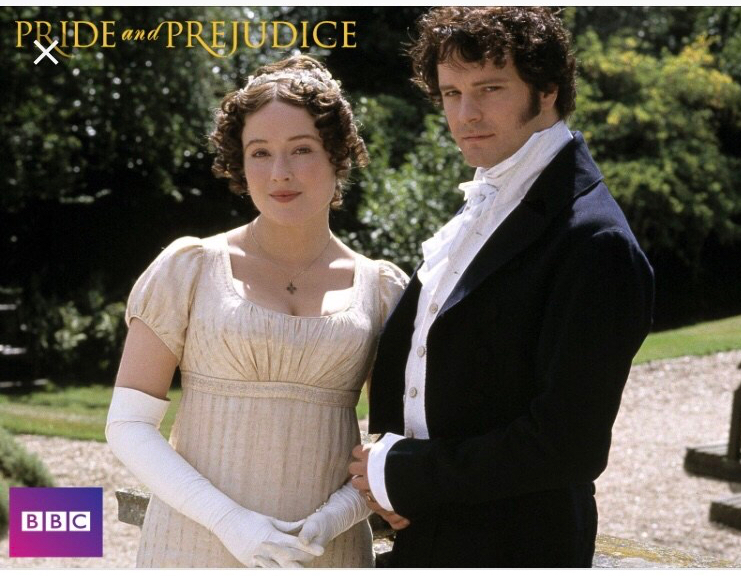 Our second National Trust visit was to Dunham Massey near Altrincham. Again beautiful grounds and mansion house. Whilst walking around the grounds, deer roam everywhere. Theres lots of routes to explore. The mansion used to house a military hospital in World War 1 and a room is set up as it would have been then. Was amusing to read patients charts. Whatever their ailment from constipation to chest infection, treatment advised was to put the patient outside😁. 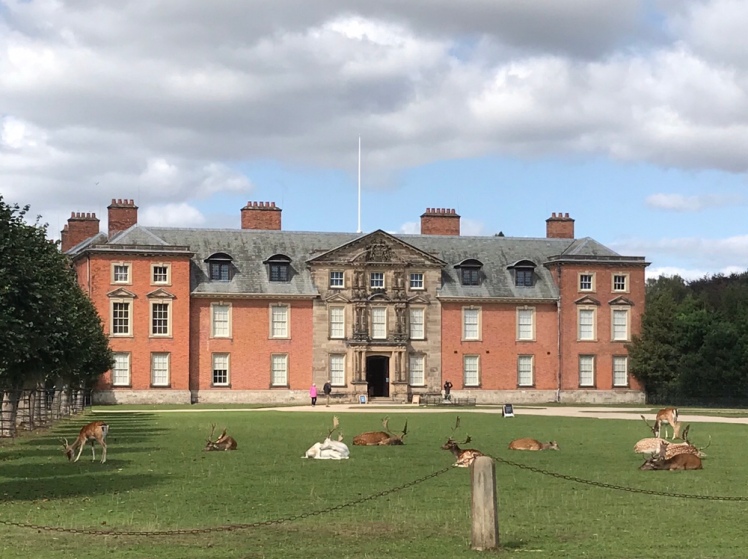 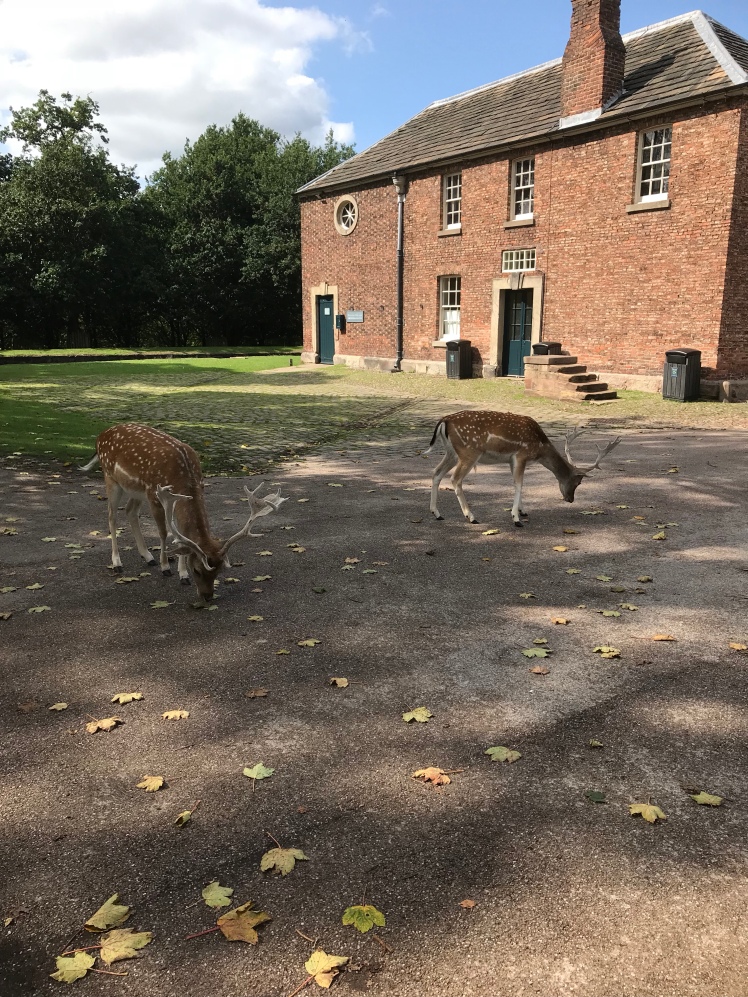 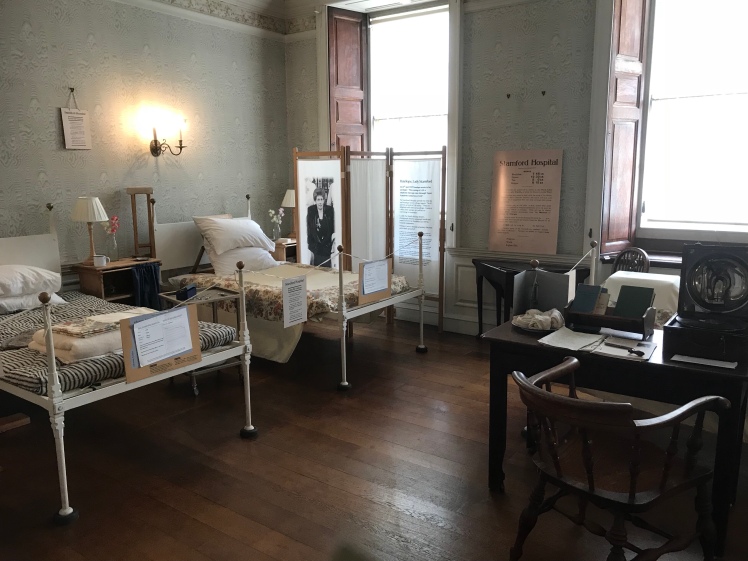 Enjoyed all the places we visited. Quality family time spent sightseeing at a more leisurely pace. England really does have some special places to explore. 🏴󠁧󠁢󠁥󠁮󠁧󠁿🇬🇧